In a bid to compete with the likes of Amazon Prime and Roku, Plex is reportedly planning to offer users ad-supported movies and premium content subscriptions through its platform. 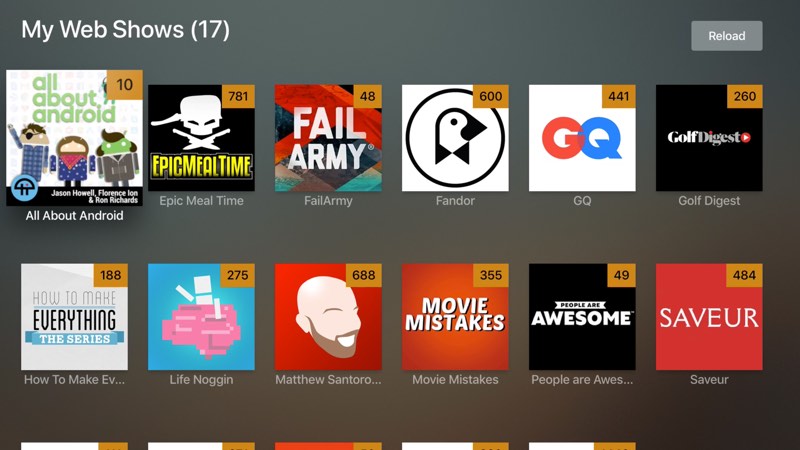 According to TechCrunch, the personal media management service is already in discussions with rights holders and networks to bring ad-supported content to the Plex platform, in a manner similar to the way in which The Roku Channel got up and running.

It's also said to be in talks with premium networks and content providers about offering their programming and subscriptions through Plex.

The idea apparently emerged out of Plex's agreement to bundle Tidal's music streaming service, as this meant it had to build transactional capabilities into its platform that were previously non-existent.


"Now we have the ability to sell other services and bundles," noted Plex co-founder and Chief Product Officer, Scott Olechowski, in a discussion this week at the Consumer Electronics Show in Las Vegas. "We're bundling a Plex Pass with TIDAL. That took a little bit of backend work," he continued. "You can imagine a bunch of different premium [content] that comes together in a single or multiple bundles, potentially."

The premium content would be presented to users through the existing Plex interface, which is organized by media type (music, movies, TV, etc.), and would allow them to easily see what sort of content they have access to based on their subscription.

Before it can offer the new content, Plex reportedly needs to further develop its digital rights management system and one-off purchase transactions backend. It also has to work out how the premium content would be bundled and offered to both paid and non-paying users.

However, all being well, Plex hopes the new content will make its way onto the platform before the end of 2019. 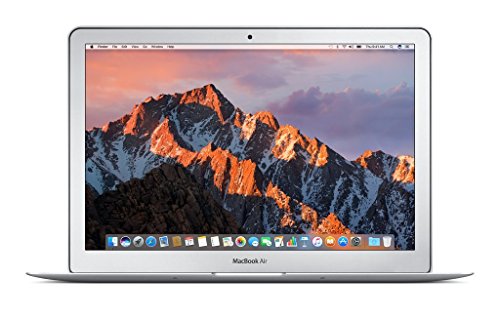 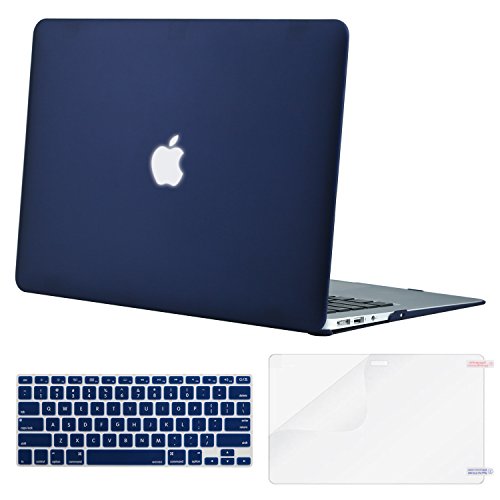