The slowdown in iPhone sales has led many Apple suppliers to cut thousands of seasonal jobs earlier than usual. Foxconn, Apple’s biggest supplier, has removed 50,000 contract workers from its factory in Zhengzhou since October. Usually, Foxconn hires these workers right before the launch of a new iPhone, i.e. in mid-August and renews their monthly contract until January. Continue reading → 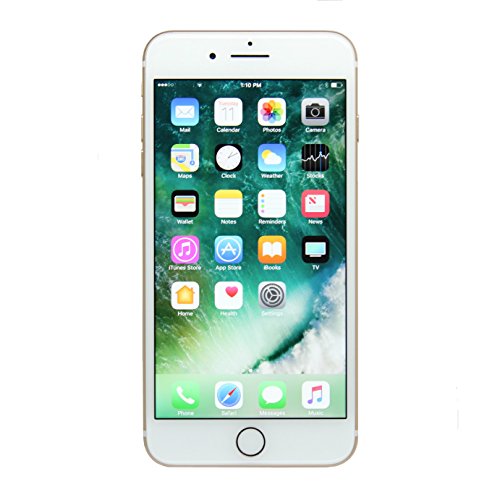 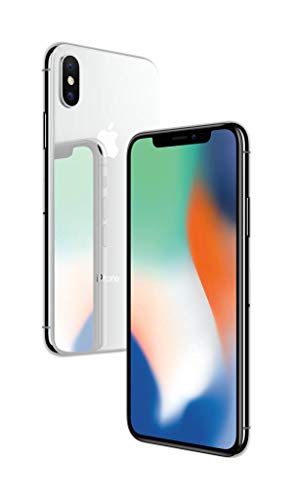 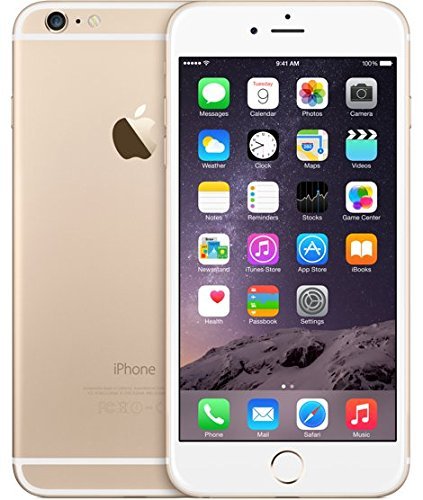 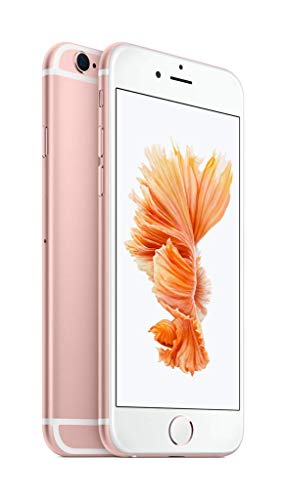