The first Apple-A24 project will be a feature film directed by Sofia Coppola, starring Bill Murray and Rashida Jones of “The Office” and “Parks and Recreation”. 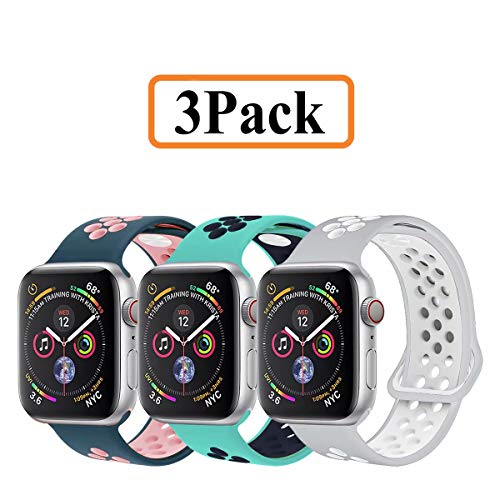 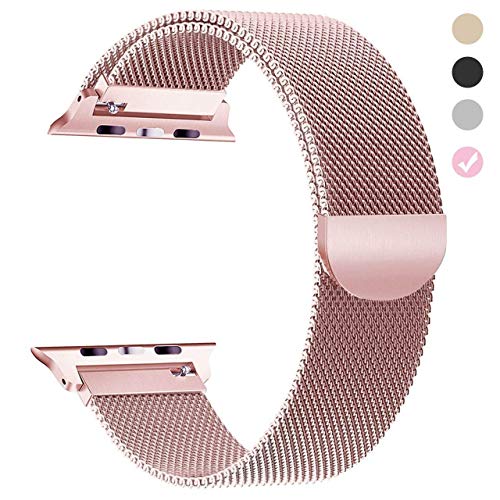 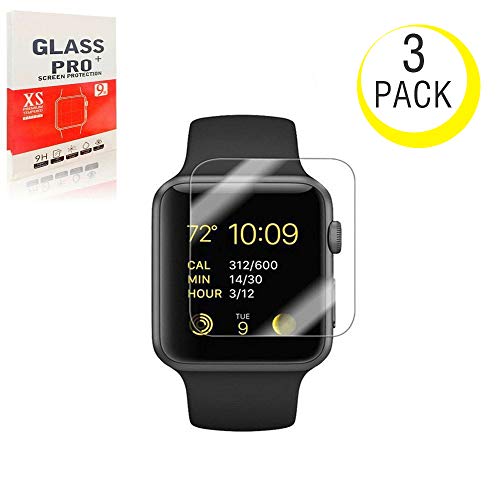 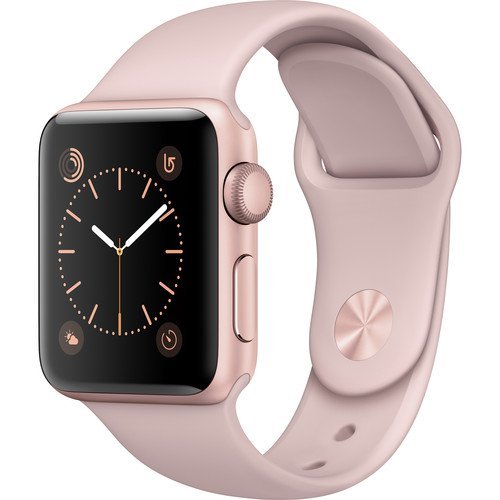