Apple today seeded the third beta of an upcoming tvOS 12.1.2 update to developers for testing purposes, three weeks after seeding the second tvOS 12.1.2 beta and a month after releasing tvOS 12.1.1.

Designed for the fourth and fifth-generation Apple TV models, the new tvOS 12.1.2 developer beta can be downloaded onto the Apple TV via a profile that's installed using Xcode. 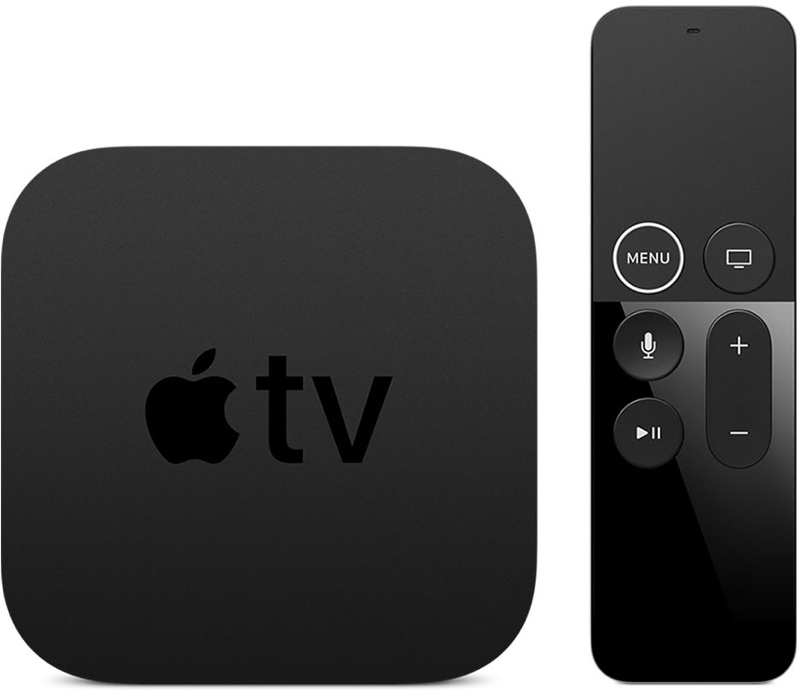 tvOS updates have historically been minor in scale, focusing on under-the-hood bug fixes and improvements rather than outward-facing changes. Apple unfortunately provides little to no information on what's included in tvOS updates, so we may not discover anything new after installing the beta.

Though we don't often know what's included in tvOS updates, we let users know when new software is available so developers and public beta testers are able to download it upon release. If there are noticeable changes in the third tvOS 12.1.2 beta, we'll update this post with details

Update: Apple has also made a new beta of tvOS 12.1.2 available to public beta testers. 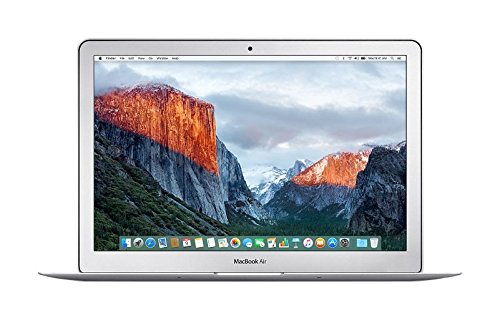 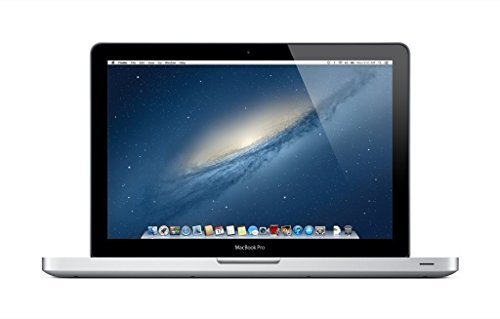