According to its Feature Availability page, Apple today introduced a number of new features for Apple Maps. Several new Flyover locations have been added, and available maps for indoor malls have expanded.

In some of these locations, the updates may have actually rolled out a few months ago, but Apple's updated list lets us know exactly where Maps feature are available. In other areas, the Flyover updates appear to be new and aren't showing up just yet.


Apple Maps indoor mapping feature has expanded to the Raleigh-Durham International Airport in North Carolina, and dozens of malls across the United States and other countries. We're not going to list them just because of the sheer number of new additions to the list, but mall maps have expanded in a major way since first being introduced in iOS 11.

You can see a full list of malls (and airports) that have indoor maps available in Apple Maps on Apple's Feature Availability page.


In Canada, Apple has confirmed official support for speed limits within Apple Maps, a feature that Canadian users first began noticing a few months ago. Prior to the addition of Canada, speed limit information, a new iOS 12 feature, was only available in the UK and the United States.


Transit directions now also appear to be available across the states of Louisiana and Minnesota, with Apple updating previous listings that specified just Minneapolis and New Orleans. 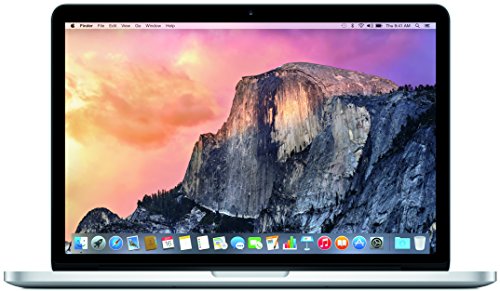