Apple continues to build out its upcoming video-streaming service: it has green lit a 10-episode season of an untitled science fiction series created and co-written by Simon Kinberg of the X-Men fame. 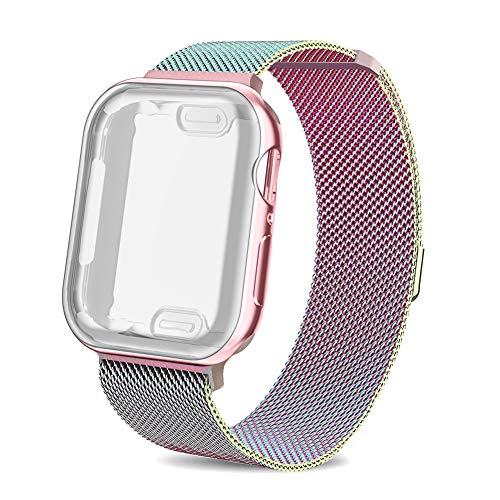 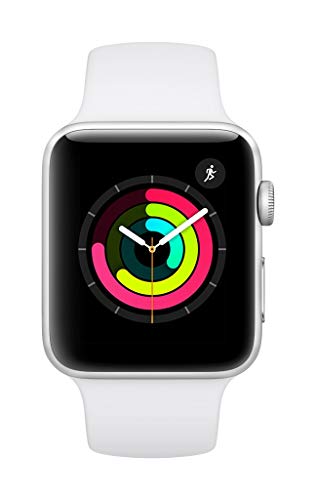 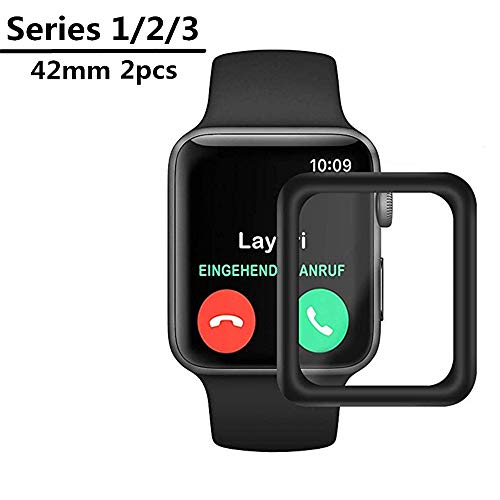 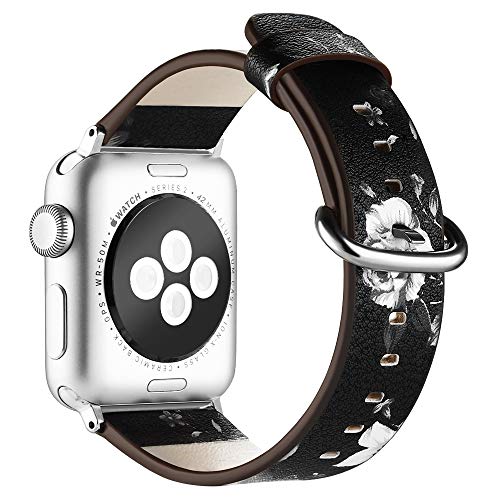