For the second time in two months, Apple is cutting iPhone production, according to a new report from Nikkei. Citing sources with knowledge of the request, the outlet says Apple has asked its suppliers to produce 10% fewer handsets than originally planned for the January-March quarter. 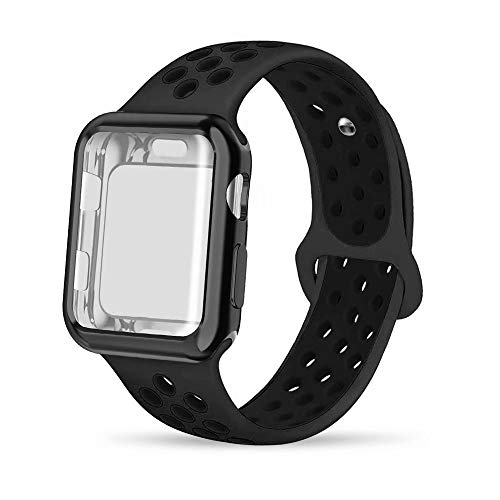 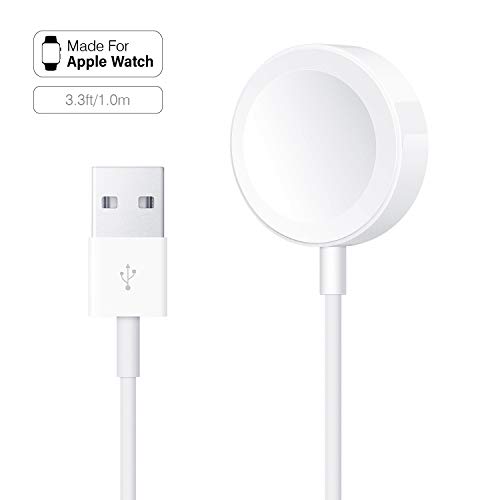 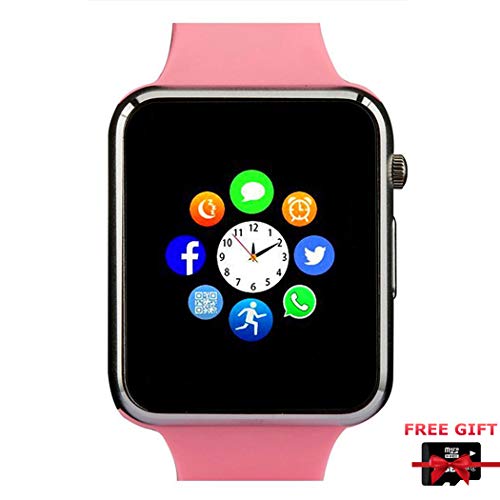